The Mayor of Newark, Councillor Mrs Irene Brown and the Deputy Leader of Newark District Council, Councillor Dennis Jones were guests at the ceremony along with the Editor of The Newark Advertiser, Chris Prime and myself.

Lunch was done in buffet style and was of excellent quality and quantity.  Father Michael O'Donoghue said Grace.

The AWards Ceremeny itself was carried out after lunch when each recipient in turn was introduced by his or her teacher, before receiving their award from me.     As always I found this event very moving - and from looking at the audience as some of the citations were being read out I was not alone.

After the event, the press and many amateur photographers, including me took millians of photos of the youngsters proudly displaying their awards. 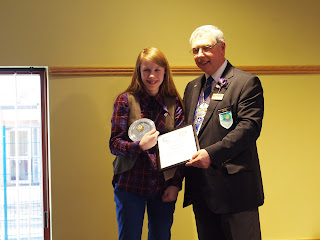 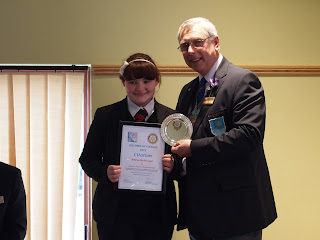 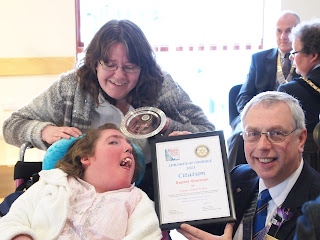 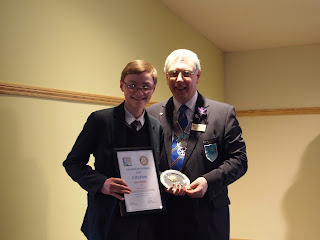 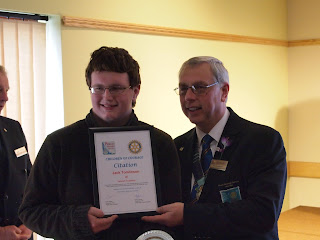 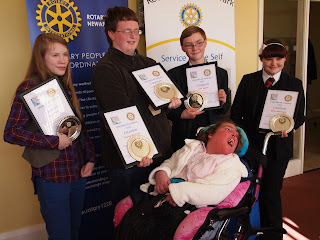